How to Convey Your Idea to a Developer with a Wireframe 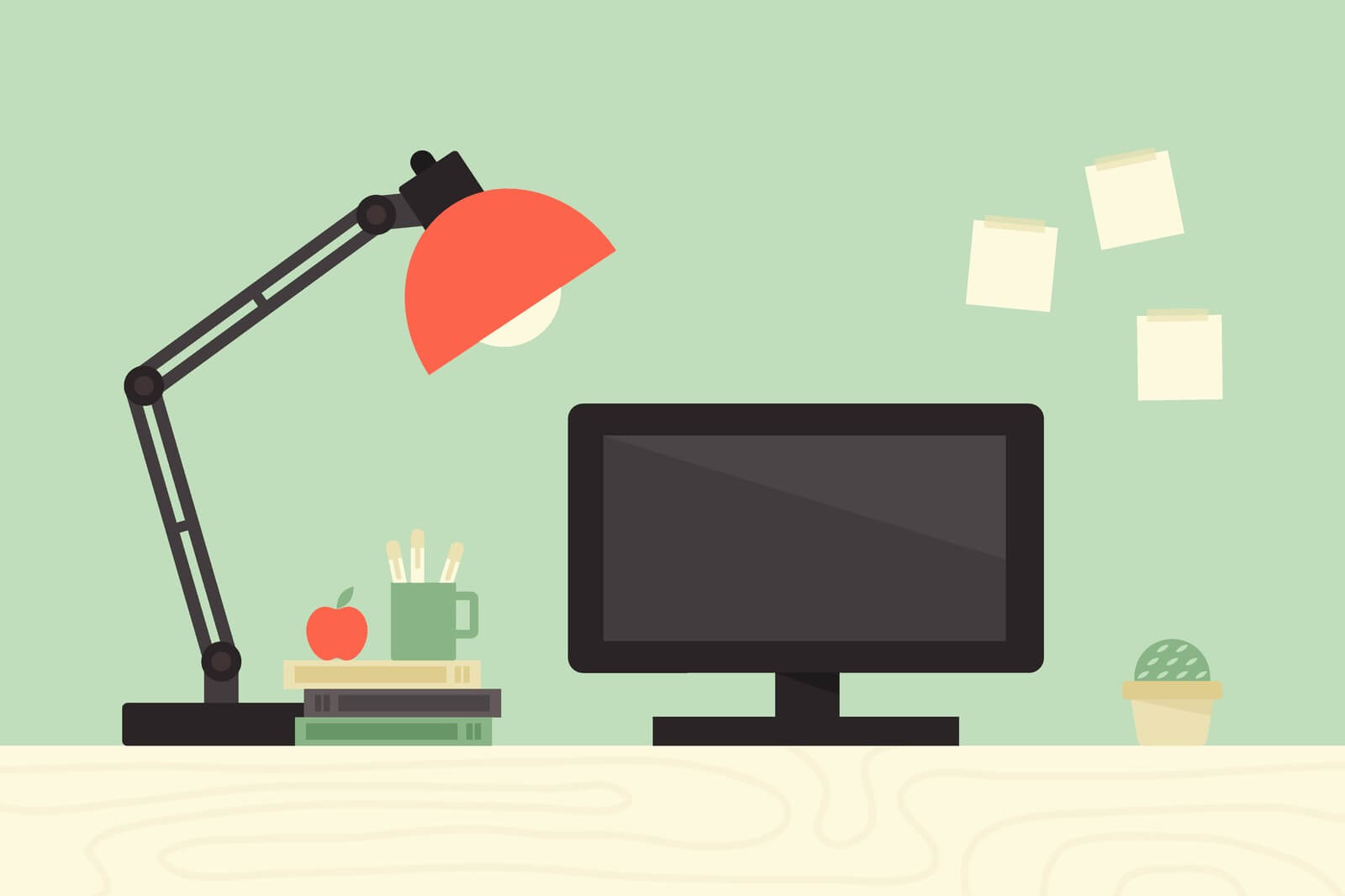 If you’re getting ready to create a feature-rich, interactive website with custom applications, chances are good that you’ll be working with a web developer.

On the surface, it seems like a straightforward process: tell the developer what you want, and he or she will deliver it. But of course, it’s more complicated than that.

Developers might not fully grasp how you want your site laid out, and you might not fully understand a developer’s code-laden explanations of applications and functionality. The best way for an individual or business to get on the same page visually with a web developer is to use a wireframe.

A website wireframe is a visual guide (often just a pencil-and-paper sketch) of a web page’s structure. It’s the perfect first step in website planning because it allows everyone involved in the process to see how the final site will be built.

You can think of it as an architectural blueprint: it’s simple, usually in black and white, and has spaces for images blocked out.

More sophisticated wireframes can be done on the computer with simple HTML coding and might include active links to demonstrate the site’s navigation. The important thing to remember about wireframes is that they’re not meant to be attractively designed — they’re meant to be functional and informative.

Some designers and developers will use a mockup in addition to a wireframe; a mockup includes graphics, colors, and type design, but does not include functionality. In fact, it’s usually just an image file, but it does give a better idea as to what the final site will actually look like.

If a wireframe is a blueprint, you can think of a mockup as an artist’s rendering of the final product.

There are many advantages to providing your web developer with a wireframe when having your website built. It shows the developer exactly what you expect in terms of layout, navigation, and functionality, so that the site he or she delivers is the site you want. It gives the developer a very clear idea of what needs to be coded, minimizing guesswork and the need for a long revision and debugging period before the site can go live.

And as you might expect, this saves you money because you won’t have to pay for multiple revisions. But ultimately, a wireframe allows results-oriented businesses and code-inclined developers to find a common visual language on what the final website should look like and how it should work.

More and more businesses are finding that their web development process is streamlined when they start with a wireframe. A mockup is helpful from a design perspective, but functionality and navigation can often make or break a website’s success.