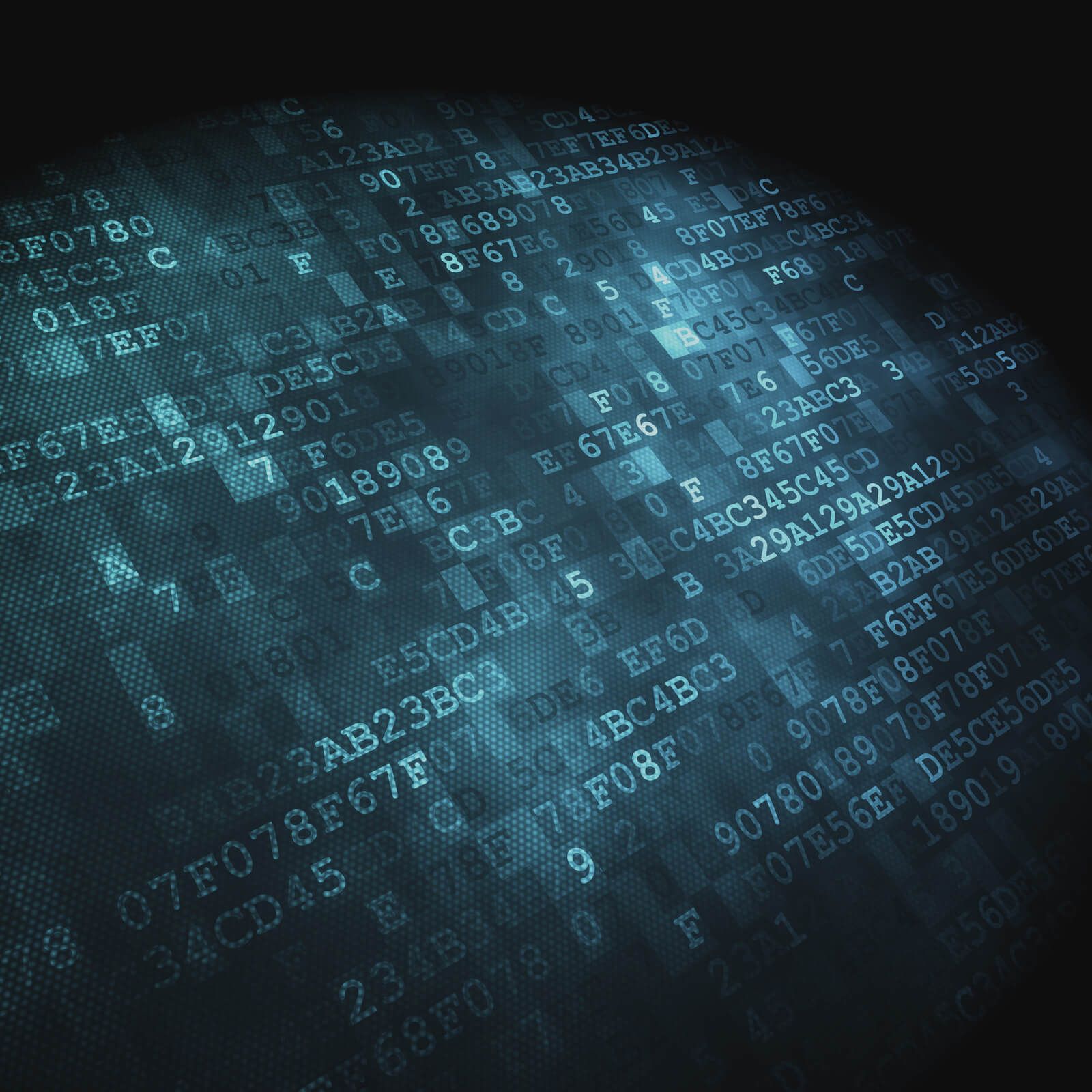 Shared hosting is generally the most economical option for web hosting, particularly for individuals and smaller businesses.

This is a web hosting service where many sites reside on one server connected to the Internet, so the overall costs of service are spread out among many customers.

One of the most popular server operating systems today is Linux, comparable to UNIX, which was developed for time sharing on mainframe computers. But Linux was created to be a free operating system, and has gained a reputation as a very efficient and fast OS.

Although copyrights are owned by its various creators, Linux is distributed under the Free Software Foundation's stipulations that any modified version must also be distributed for free. This is only part of the reason that Linux runs on a large portion of the server market and continues to grow. It is simply better suited to server needs than some of the bigger name software such as Microsoft.

Linux systems are known to run for years without failures; some Linux servers never see a crash. That's good news for any Linux user, but especially for Internet servers where maximum uptime is important to revenue and reputation.

Linux is perfect for multitasking, running a large number of processes at the same time smoothly, something that tends to overwhelm some other operating systems.

Whereas many servers in a Windows configuration need to reboot in order to apply changes - meaning unavoidable downtime for shared hosting clients - almost all Linux configurations can be set while the system is running, so that client sites are unaffected.

The hard drives on many other server OS need to be defragmented from time to time to run efficiently, but on Linux that's rarely a problem.

Linux is also more secure, since it was designed from the beginning to be a multi-user system.

Only a system administrator has permissions to access the kernel (core of the OS that interacts with hardware) or the overall file system, which keeps users and applications running separately in a modular and protected environment.

For these reasons Linux is less vulnerable to viruses and malware, and they have less potential for damage. Open software also means a wide community of dedicated developers and users providing help and working on fixes for potential problems.

Windows servers require endless hardware upgrades to stay compatible with increasing OS demands, but Linux is low-profile, flexible, and scalable, which means it performs well on any computer, from laptops to mega application servers, regardless of processors and internal architecture.

Linux can be easily reconfigured to provide only needed services, thus freeing up memory demands and improving performance.

Since Linux is generally free, it can't be beat for cost savings. Even the most robust enterprise versions with ready corporate support can be purchased much more cheaply than Windows systems that require expensive per-user licensing and a ton of extra add-ons and programs to provide all the functionality required, particularly security.

Most of the add-ons for Linux are developed by independent users and are free.

With a Linux system, there's no sales contract locking you into certain protocols or software. Linux is publicly open and extensible by contributors or in-house developers. You're free to choose and implement what ever works best for your business needs.

There are so many advantages, it's no wonder that online giants like Google and Amazon rely on Linux servers to maintain their own Internet operations.

The term "multitenancy" refers to computer architecture where a single software instance runs on a server to provide services for multiple tenants. Each tenant is a group of users with common access and privileges to the software instance. Every tenant gets a dedicated share of the instance, including data, configuration, and user management. In multi-instance architecture, separate software instances operate independently for different tenants. Multitenancy is an important feature of cloud computing - the idea of sharing a whole network of computers.