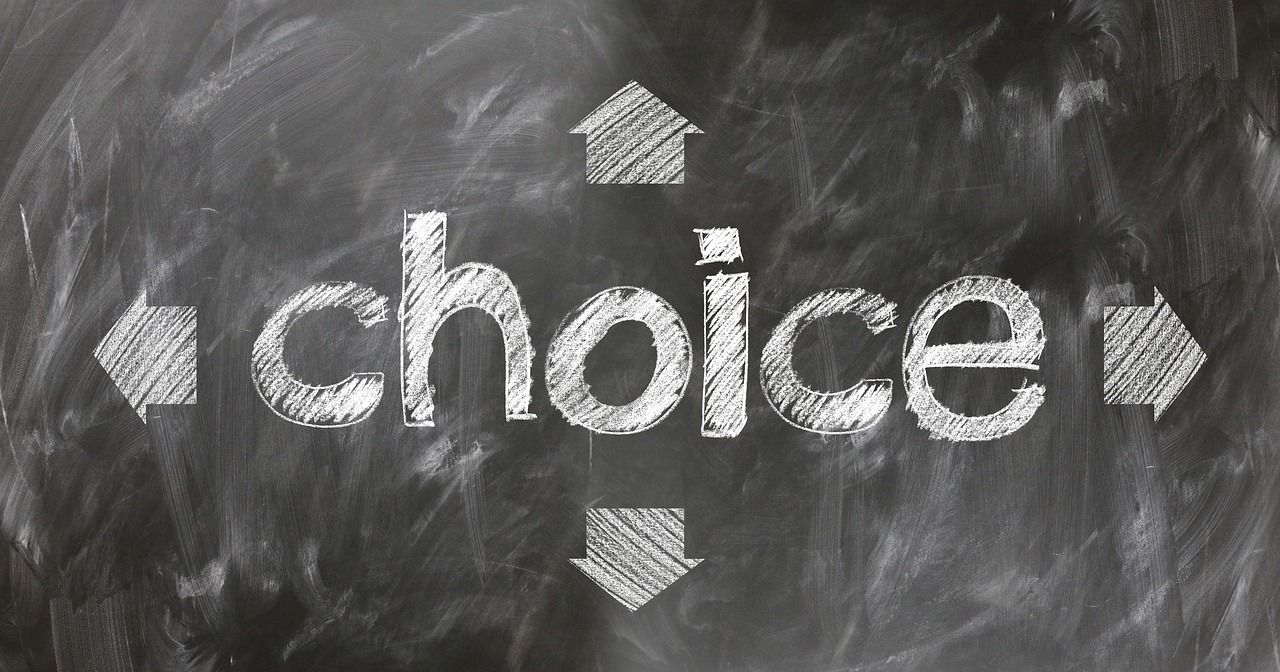 Choosing between web hosts is often a difficult decision. You may feel intimidated by the number of choices available.

There are a plethora of companies that offer web hosting. To complicate matters further, once you have decided on a company, then you also need to choose a hosting environment. Some companies only offer two choices: Windows or Linux.

Choosing one may seem like a challenging task at first. Once you understand the differences between these two platforms, the decision should be easier to make.

As a first-time buyer, you may see both plans and figure that Windows must be better as it has a higher price. This is not necessarily the case.

Originally created by Linus Torvalds, Linux is offered as open-source software. This means that anyone can download, modify, and distribute Linux. As such, there are no upfront costs or licensing fees associated with Linux.

By contrast, Microsoft develops Windows as commercial software. Therefore, Windows has extra licensing fees that are passed on to the consumer.

Typically, both hosting plans will be cheap enough that cost alone should not sway you in one direction or the other. It is important to consider the type of site that you would like to develop when choosing between the two platforms.

On each operating system there are certain technologies that tend to work better. For example, PHP often does as good or better on Linux than on Windows.

By contrast, .NET is a proprietary Microsoft technology. As you may guess, it is only available exclusively on Windows.

Most popular web development products are intended for Linux. WordPress, Joomla, and Drupal are three PHP-based software products that have Linux in mind.

While it is possible to run each of these on a Windows-based system, performance will generally be poorer than running it on Linux. There are ways to optimize this but in general PHP behaves better on Linux.

By contrast, DotNetNuke is a ASP.NET content management system. It is used by many big companies and is also very popular with smaller web sites. If you are looking to build your site using DotNetNuke, then you need to specifically choose Windows hosting. Also, if you are writing code that uses SQL Server, then you will need to choose Windows.

As a general rule of thumb, unless you must use a Microsoft technology, it is better to choose Linux over Windows.

It is typically a little cheaper over the long term. It is also typically easier to integrate with web development tools.

Popular development environments sometimes expect to be able to use SSH or SFTP with a server to transfer files. While both these technologies have been ported to Windows, seldom do hosting providers offer them with their entry-level hosting plans.

Hosting companies will typically break down what each plan provides. It is important to look at this very closely when choosing a web host.

Consider the type of site that you would like to build and choose your hosting accordingly.