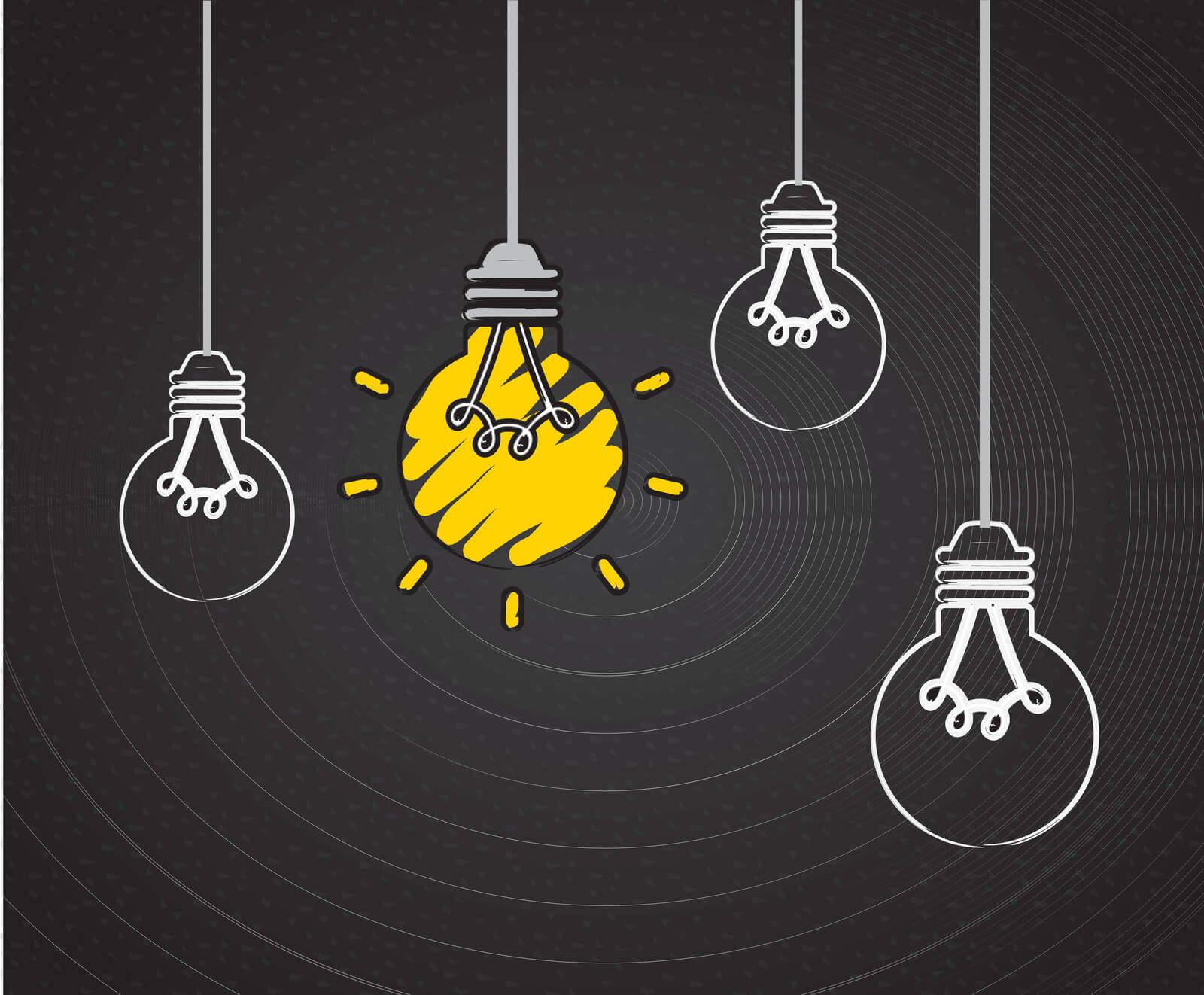 Software developers have the luxury of "playing" with ideas. They come up with a new app idea and code it. It could be a success, or it could fail. The investment is just their time and coding effort. For the rest of us, it's not so easy. Most people with app ideas have no idea what to do after they've mulled over the idea for a few weeks. If you think you've got a killer app idea, here's what to do next.

Read more: You Have an App Idea, But What Do You Do Next?

How to Articulate Design Ideas to Developers

Writing Technical Requirements: How to Articulate Design Ideas to Developers It's difficult to relate to developers, but imagine yourself in a position where you hear ideas every day and need to translate these ideas into code. Superficially, it sounds easy, but it's actually one of the most difficult parts of the development life cycle.

Read more: How to Articulate Design Ideas to Developers 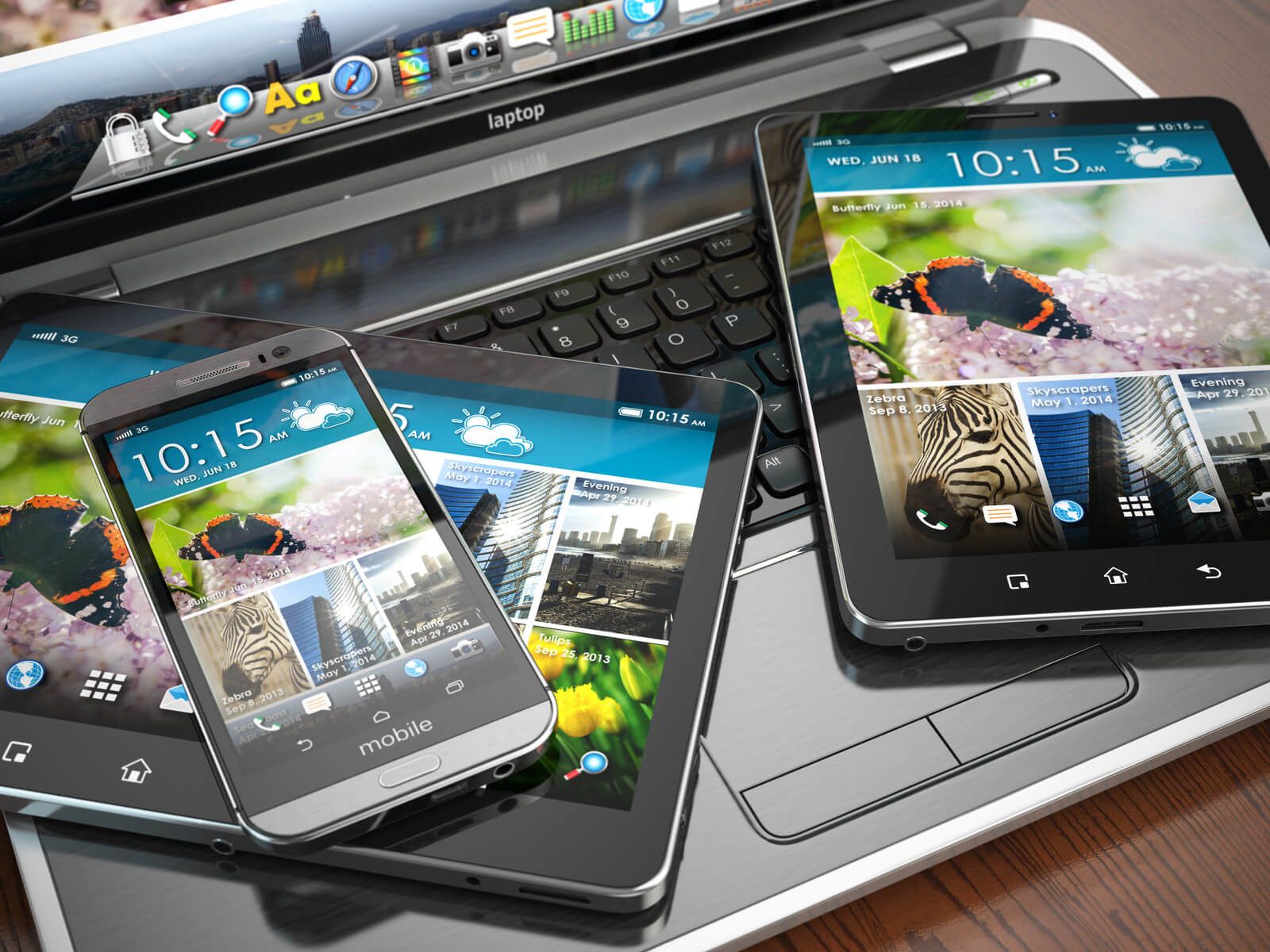 How To Protect Your Wordress Website From The Mobilegeddon Update

Google released one of its largest updates for some time in April 2015. As usual, the changes to the search engine algorithm caused concern in the SEO community. The update was dubbed 'Mobilegeddon,' reflecting fears over its potential impact. The changes are specifically designed to reward mobile-friendly websites with improved rankings, and there's no cause for concern.

Read more: How To Protect Your Wordress Website From The Mobilegeddon Update 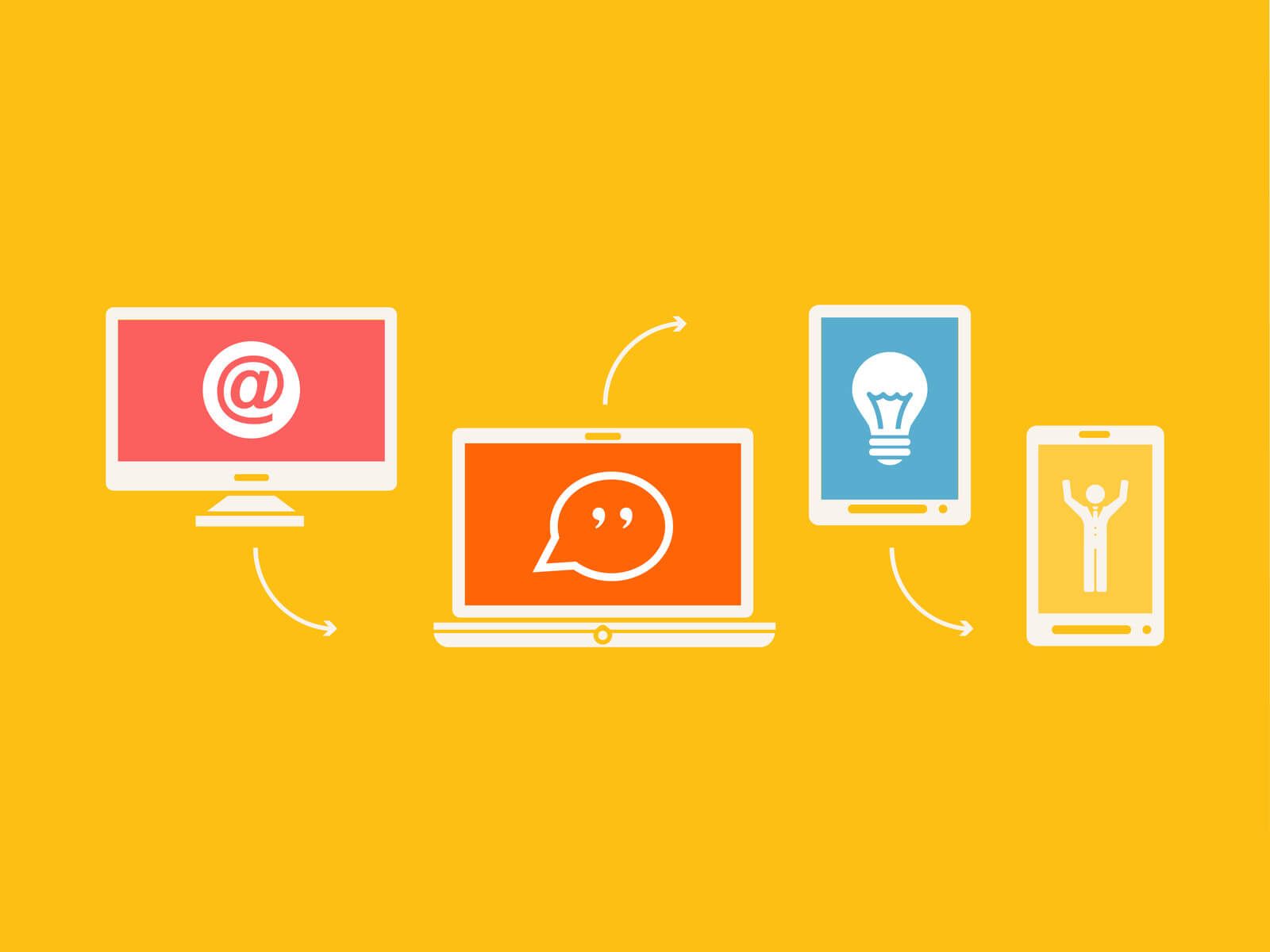 Is Your Business Ready For Google's Mobilegeddon?

Google has set April 21, 2015 as the day their newest algorithm goes into effect. The technology industry has been talking about responsive web design for a long time.

Read more: Is Your Business Ready For Google's Mobilegeddon? 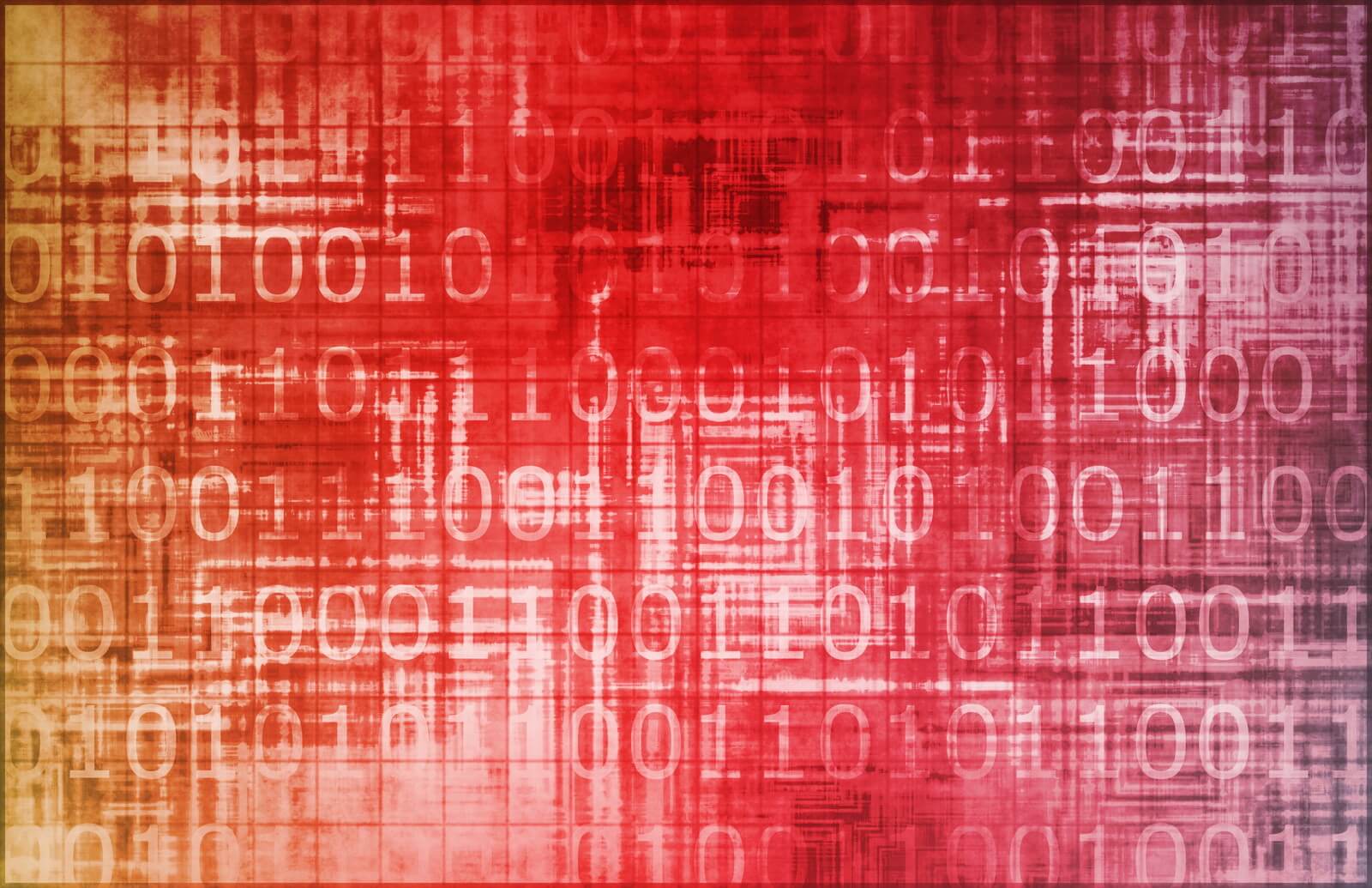 SQL Injection: Understanding One of the Most Common Hacks

Not everyone has to be an expert coder to run a website, but improperly coded web pages can lead to disastrous effects. SQL injection hacks take advantage of poorly coded sites, and they are at the heart of major website penetration occurrences. Even big companies fall victim to SQL injection, and they usually allow the hacker to steal sensitive data such as credit card information and social security numbers.

Read more: SQL Injection: Understanding One of the Most Common Hacks 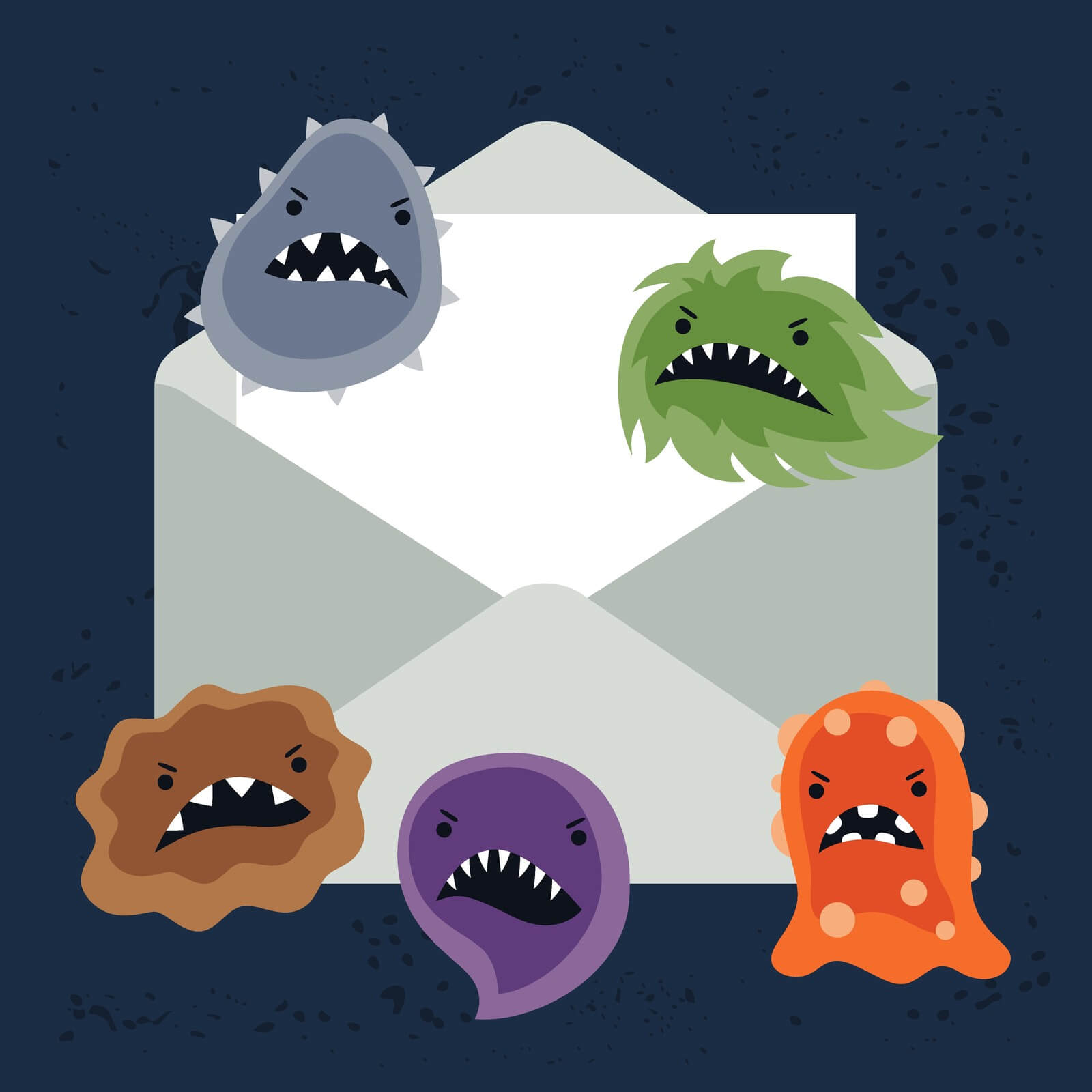 Has Your Email Been Hacked Or Spoofed?

At some point or another, individuals who use computers can encounter many different issues - including viruses and malware attacks - that can drastically affect the performance of software programs and even the computer itself. The same can be said with issues involving the internet.

Read more: Has Your Email Been Hacked Or Spoofed? 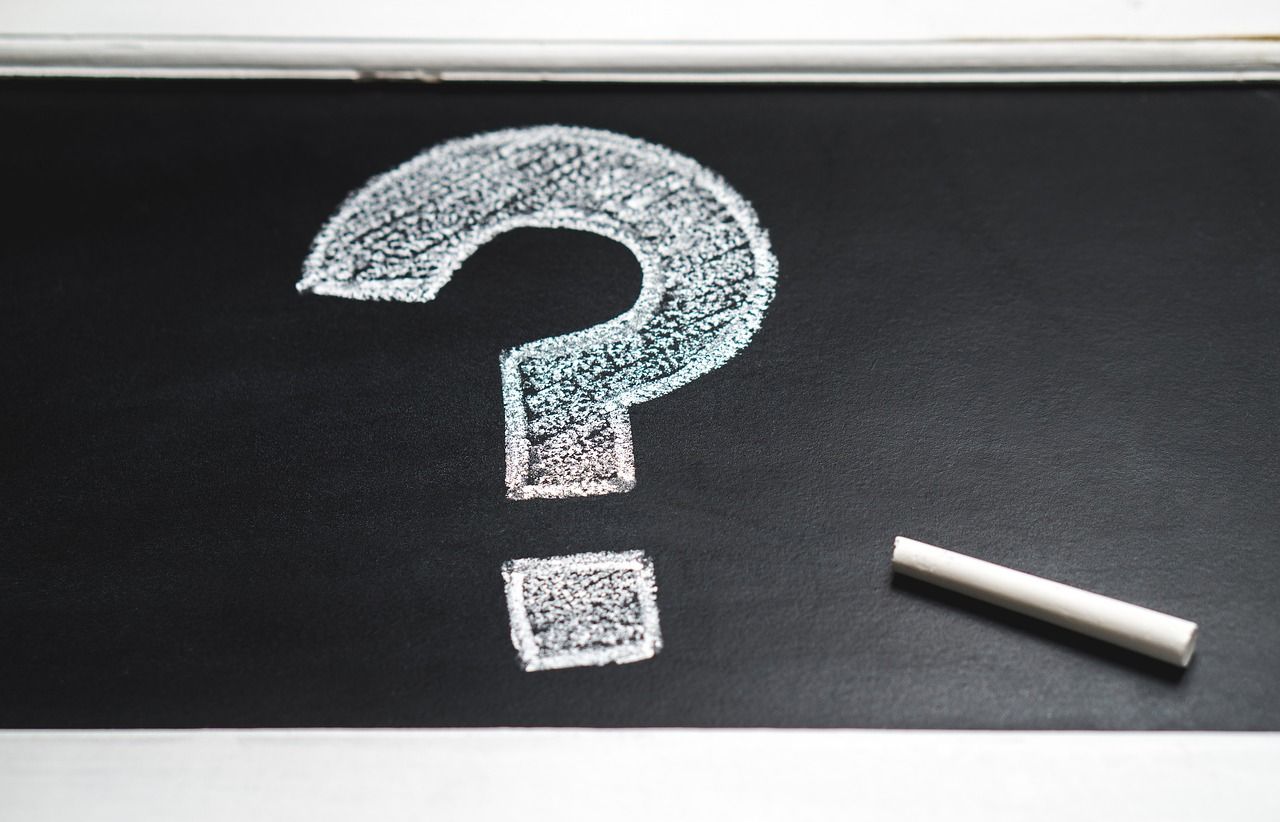 Most business people, online or off, are less than tech-savvy. When considering a new website or a website upgrade, they find that they are confronted with a lot of jargon and technical information that reads like Greek to them. 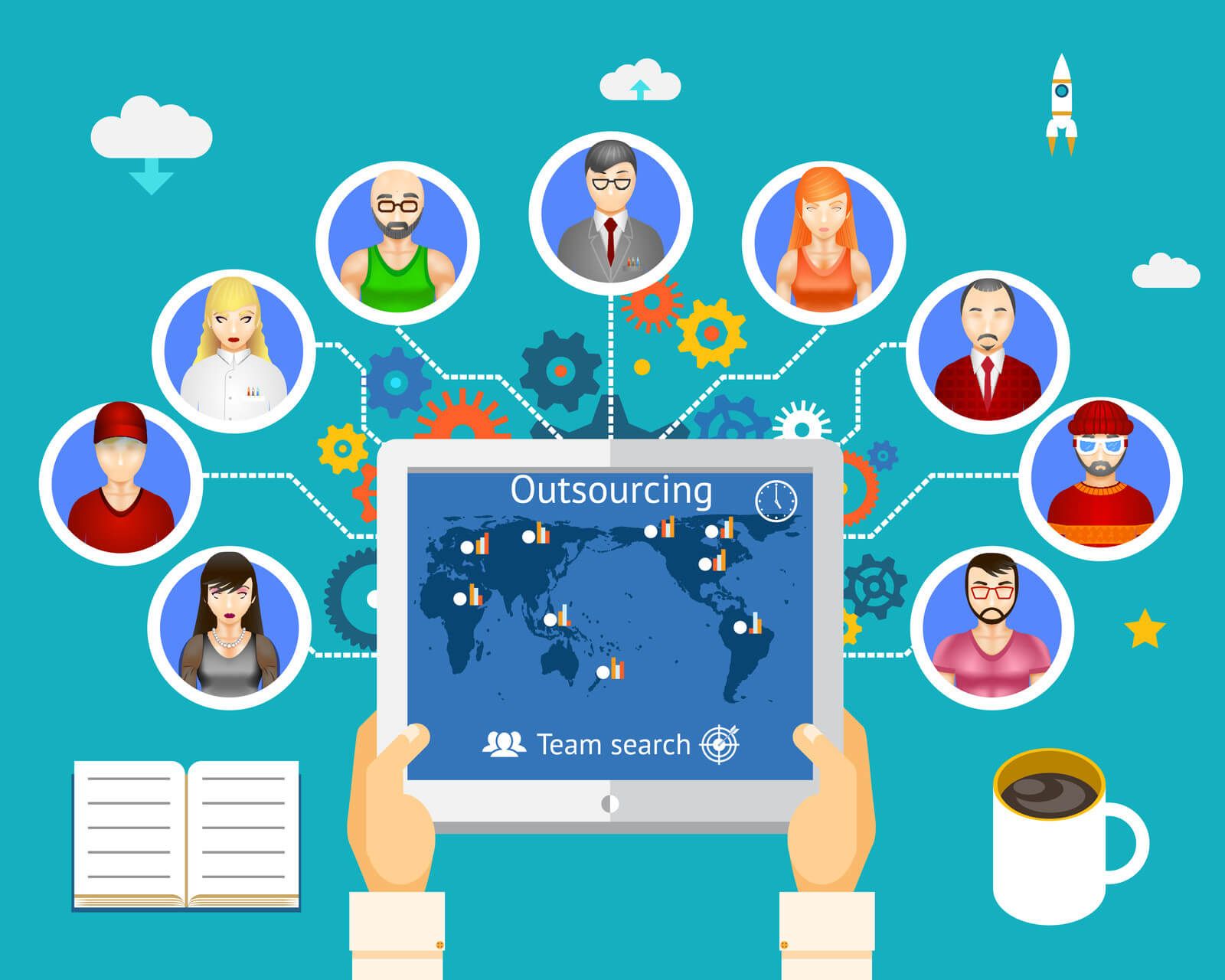 8 Advantages of Outsourcing in Your Small Business

The word "outsourcing" often makes one think of factories moving to China, or customer service call centers in India. However, outsourcing operates closer to home and at a much smaller scale as well.

Read more: 8 Advantages of Outsourcing in Your Small Business 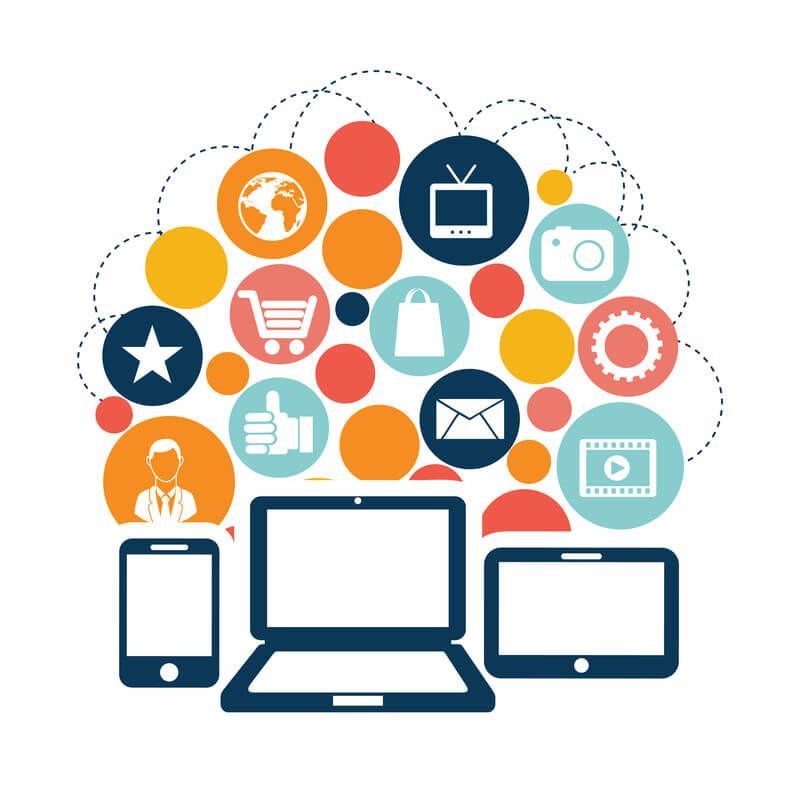 Social media can have a profound effect upon your website. The exponential growth of social media in the last decade bespeaks their impact on all aspects of communication. Just the act of "likeing" a blog post or product can cause friends to explore the liked material, possibly leaving behind a link or bookmark to the material. 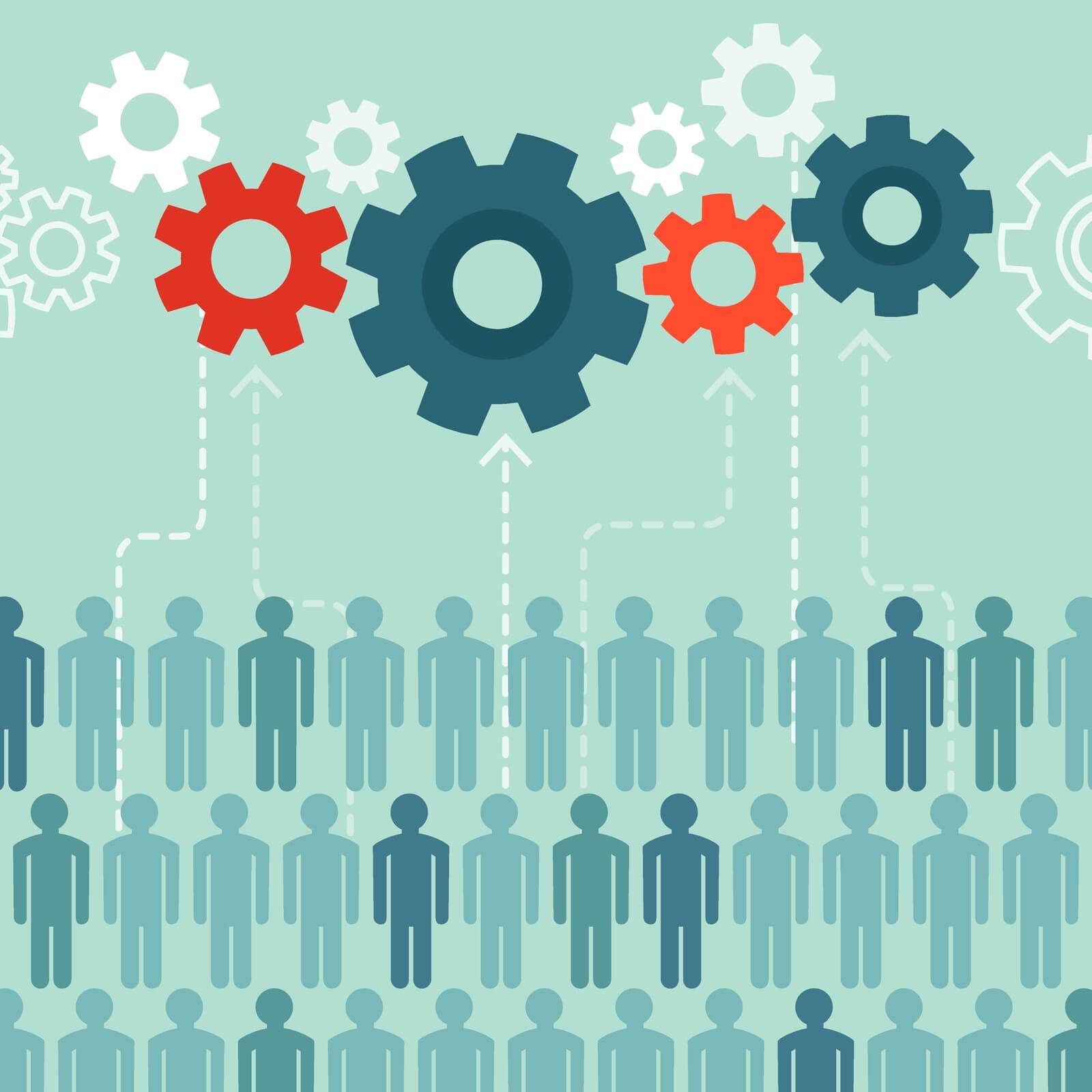 User testing, also known as usability testing or third-party application testing, helps developers determine whether an application or product is user-friendly or not.