Advantages to Utilizing Bitcoin for Your Company 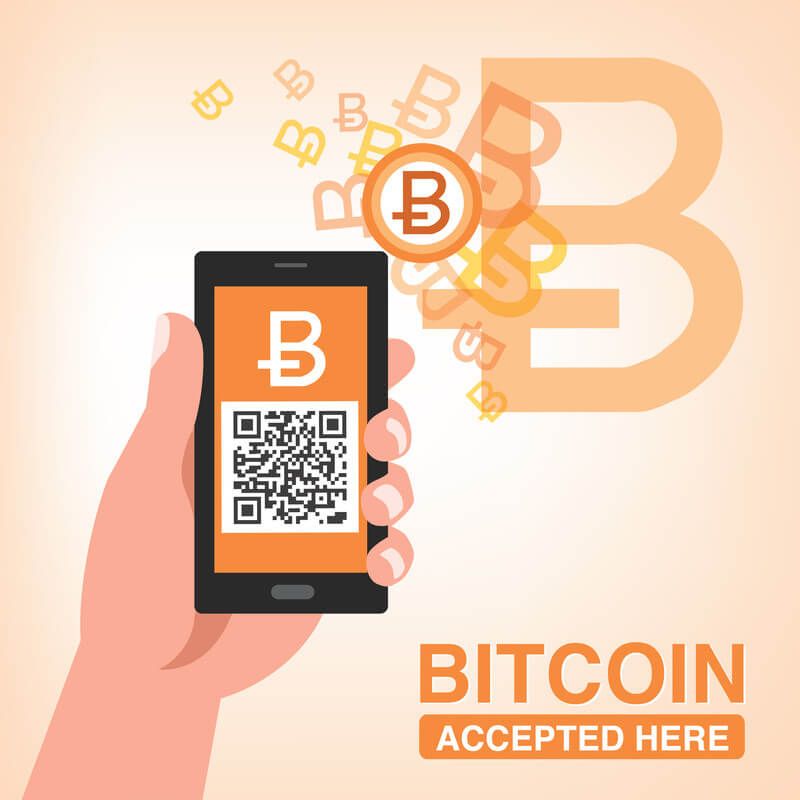 Early adoption of successful new technologies is part of what makes a rising company thrive. When a new business owner is experiencing exciting growth, it is a prime opportunity to embrace previously unheard of methodologies in their expansion.

Of course, many choose to stick with "tried and true" methods, but they are rarely remembered as a part of innovation.

Bitcoin is a powerful new force that certainly has the potential to boost any startup or growing company.

This cryptocurrency is the most prominent of a number of similar "coins," such as Litecoin, Peercoin, and Dogecoin, that are generated by Internet-based data packets and valued against real-world fiat currency, including the US Dollar and British Pound.

While many debate the actual "value" of these currencies, the fact is that Bitcoin has a budding economy based around it and shows no sign of slowing. As with any new topic, however, there is much misinformation tossed about in the news and social medias.

Often abbreviated "BTC," it is generated by computers around the world processing complex algorithms and checking the entire ledger against each other, again and again. These "miners" compete to solve encryption puzzles and win the small amounts of BTC generated periodically.

This creates the scarcity that ultimately drives BTC's price. Some speculators call it a commodity item. Major governments have tried to put heavy taxes on it. Many banks have refused to touch the stuff. However, technology enthusiasts are very intrigued.

It's Not Your Grandfather's Currency

Much of this complex jargon, though interesting, is unnecessary to fully comprehend before beginning to utilize Bitcoin for your business. Thanks to the cryptocurrency's unique features and traits, as well as mainstream acceptance, it is very easy to get started buying and selling goods or services without relying on traditional money.

Transfers can be made in person, between smart phones, or across long distances with an Internet connection, bringing flexibility to any business model.

Bitcoin's value is subject to a much greater range of fluctuation than traditional currencies.

As more coins are generated and more people become a part of the economy, the value does rise and fall regularly. However, these changes are are fairly consistently in an upward trend. By simply accepting Bitcoin as a method of payment and then holding any BTC accumulated as an asset, it will more than likely rise in value over time.

This is the opposite of any typical currency's inflation. Then, using the coins you have held to eventually make payments or purchases, your profits will increase similar to if you had wisely invested the income.

It's Not In The Shadows Anymore

Publicity is another reason to accept Bitcoin. Many consumers who have been collecting BTC are anxious to spend it on any local endeavor they can find that is accepting the cryptocurrency.

Furthermore, by openly and proudly embracing Bitcoin technology, it demonstrates a willingness to adapt with the times. Even if someone who doesn't use Bitcoin but is interested in it notices you accept it, they may be drawn in by their curiosity. This provides a chance to do business with clients you wouldn't have otherwise met.

While making transactions themselves are a simple process, third-party companies such as BitPay are making the process even easier with their checkout services.

When you create an account with BitPay, you pay a small transaction or monthly fee (your choice) in exchange for the ability to accept BTC as well as major credit cards and then receive the funds in any currency you desire. Instantly changing BTC payments to USD or Visa payments to Bitcoin allows more control and flexibility on the part of the business owner.

It's Not Going Away

Choosing to embrace Bitcoin for your small business or growing company is an excellent way to stay with the times and be one step ahead of the curve. The emerging cryptocurrency clearly demonstrates the potential to have serious impact on global economics and is growing in popularity and acceptance every day.

With its steadily rising value, social interest, and ease of use, now is a great time to change the way you do business for the better with Bitcoin.

LEARN MORE
COVID-19 Notice
We’re committed to supporting you through the COVID-19 disruption. Learn more about how we can help.
More Info