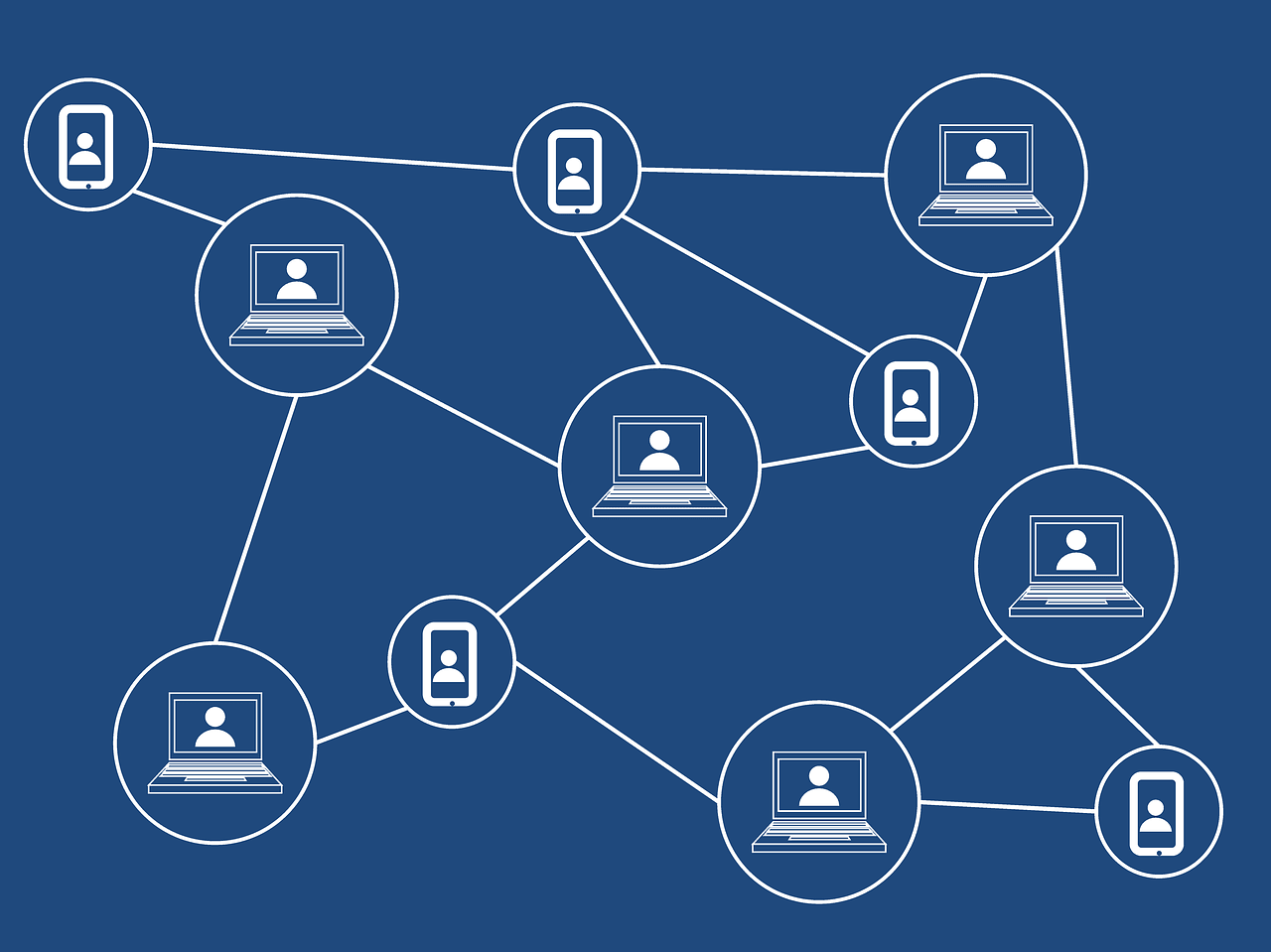 When Bitcoin, Ethereum and other cryptocurrencies were making new highs every day, investors could not get enough of these virtual forms of payment. From tech enthusiasts to technophobes, everyone wanted a piece of the virtual pie.

Now that the tide has turned and cryptocurrency prices are falling, many of those same investors are changing their tune. Worse yet, some diehard cryptocurrency fans have soured on their favourite investment, dismissing Bitcoin and the like as a passing fad.

But no matter what happens to the price of cryptocurrency in the future, one thing is already quite clear. The underlying technology behind the cryptocurrency revolution, the blockchain, is currently changing the world.

Here are 10 ways blockchain technology is already revolutionizing the world.

Some people say the Bitcoin bubble has already burst, while others predict that cryptocurrencies will soar to record highs. While no one knows for sure, the underlying technology that makes these virtual forms of payment possible is already changing the world. Few industries have been untouched by the blockchain revolution, and this technology has the potential to improve lives in countless ways.

In 2016, e-dimensionz Inc. began consulting with a Ukrainian municipal council as part of a series of major digital reforms to stamp out corruption.
View Meeting Video