From Designer to Developer: How to Prepare a PSD 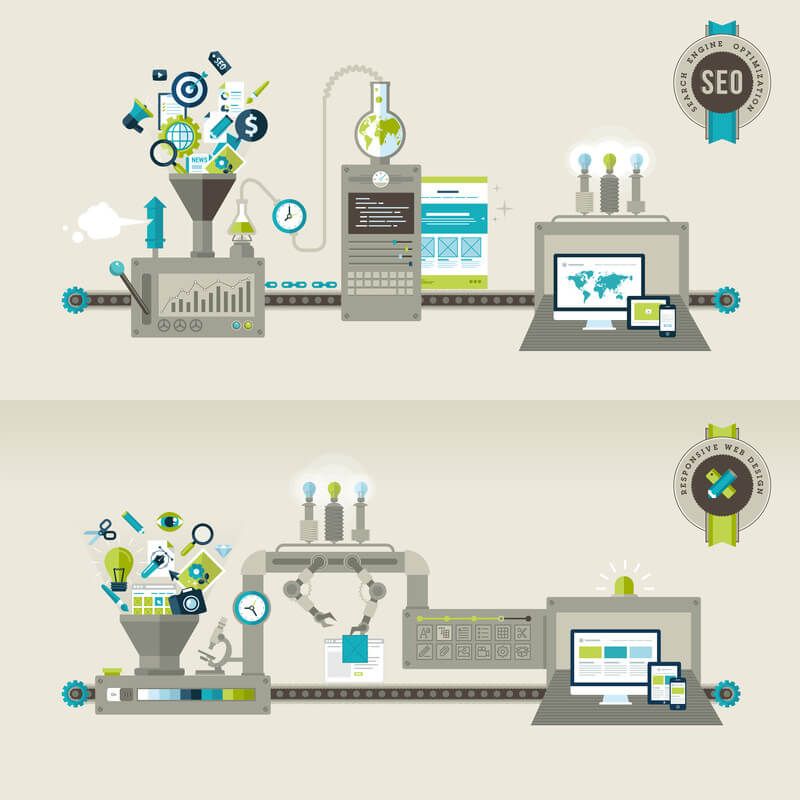 Designers and developers need to work together to create a well-functioning site, but these two groups of people don’t always speak the same language. However, designers who take a bit of time to prepare their files for handing off to a developer often save time and, of course, money, because they eliminate the guesswork of inconsistent files.

Photoshop, or PSD files, are among the most frequently transferred files between designers and developers. Fortunately, spending just a few minutes on each PSD to clean a few things up can go a long way in eliminating guesswork and making the entire project seamless and understandable for everyone involved.

Below are some steps that designers should consider taking before turning PSD files over to developers.

Keeping files consistent not only cuts out a lot of confusion, but it allows the developer to work more efficiently because he or she will know how the file is set up.

When standardizing a PSD file, take the time to do the below:

A designer may see how the navigation will look in his or her head, but this vision needs to be properly indicated to the site’s developer.

Here are some navigation-related things to check for on all PSD files:

Photoshop files can have dozens of layers. For a designer who has been working with a PSD for a little while, the order and purpose of each layer is obvious. However, for a developer looking at a PSD for the first time, the seemingly endless scroll of layers can be dizzying.

Throw in a handful of fonts, some of which may not be web safe or licensed, and the entire file can be a real headache.

To minimize frustration for your developer, think about doing the following before turning over PSD files:

Once you’ve gone through these steps, take a minute to make sure you’ve addressed anything that could be misunderstood or misinterpreted.

Try to look at the PSD file from a developer’s point of view. Does everything make sense? Or are some things left unclear? The first few PSDs that you attempt to streamline may take you a little longer to work with, but once you become comfortable with the process, you’ll find running through the checklist to be fairly quick.

While it may be tempting to simply email a PSD or upload it to a common server, it’s best to give the developer your files with some explanation. Meeting in person to do a quick walkthrough of what you’ve done and why can save lots of time and confusion later on. If a face-to-face meeting isn’t possible, an explanation by phone can be adequate, as can a carefully worded email.

It’s especially important to go over files the first few times you send them to a particular developer.

However, if you work with the same developer on multiple projects, you may find that you both understand how each final project is supposed to look and function based on the preparation you make to each site’s PSD files.